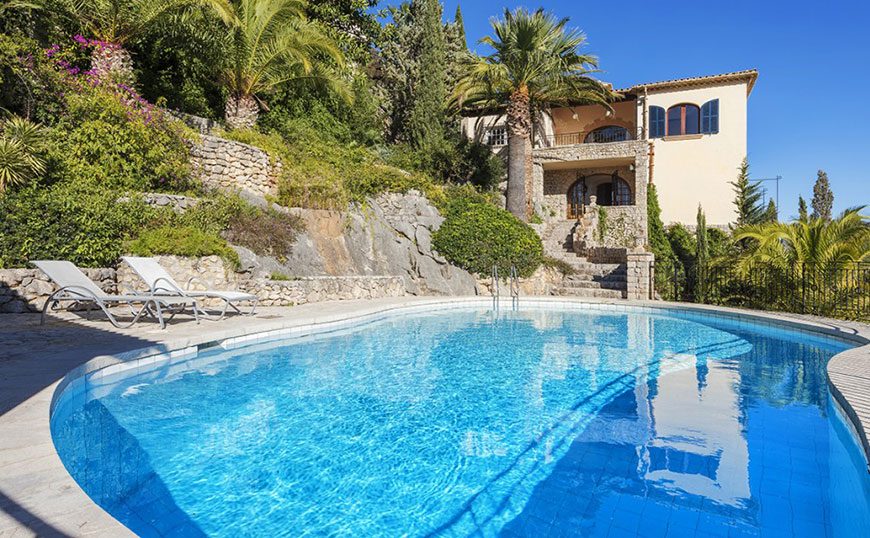 Although in the last two years symptoms have already been detected and very positive data has been recorded in the Spanish real estate sector, it is in this year 2018 when the housing sales figures are expected to reach their best data since the end of the economic crisis.

The figures expected for this year according to numerous studies would reach 550,000 transactions so that all expectations would be exceeded. In fact, in the first quarter of the year, the average price of housing completed in Spain grew 3.8% year-on-year driven by Madrid and Palma de Mallorca, which recorded the highest increases with 17% and 14.7%, respectively. Prices are rising at a good pace and recovering much of the value lost during the economic crisis when the price of housing sank. And it is estimated that the price of housing rises this year around 5 percent, which added to the increases of previous years shows a clear recovery of the real estate sector.

At the state level, prices rise moderately, construction slowly recovers, gaining little by little in numbers of workers and employed in the sector and sales are growing at a good pace, but this does not mean that there is a bubble in the market. What the data do indicate is that there is a shortage of empty flats in the center of large cities and in important tourist spots such as Mallorca or Alicante.

Another phenomenon to take into account is that according to Aptur, 60% of the owners who can’t regularize their situation choose to sell and practically all operations are carried out to foreign citizens. 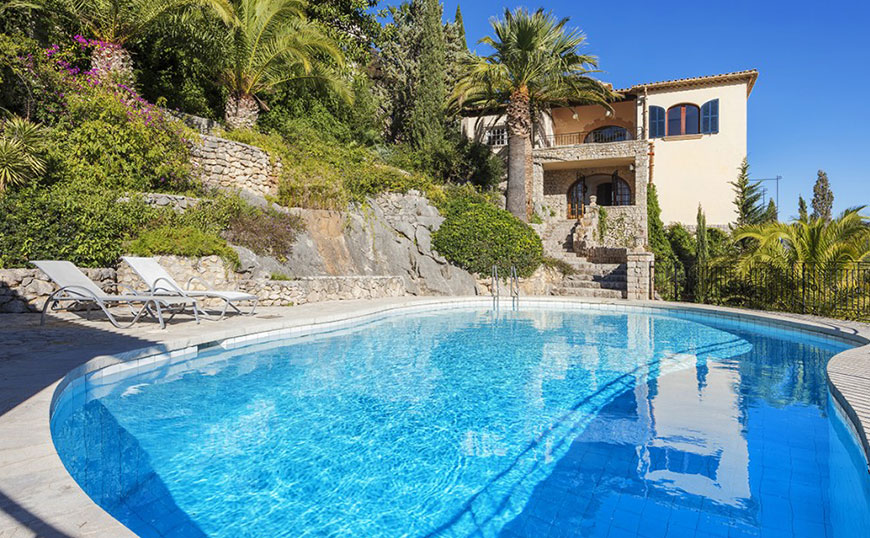 Another of the thermometers that marks the recovery of the sector, perhaps the most important, is the price of real estate. All the forecasts pointed out that the increases throughout this year would be around 2.5% to 6%, although in the big cities such as Madrid and Barcelona, and also in the Balearic Islands, the increases would be even more pronounced. Prices are growing at a similar rate (5%) to what they did in 2006, but they are still 40% below the highs of those years, except in large cities and islands, where that distance is reduced to 20 % or 30%.

Experts believe that the main levers that drive the demand for housing are the economy and employment, so they consider that the good prospects in the short and medium term in these two areas invite us to think of a residential market embarked on a path of recovery of prices and transactions. As employment stabilizes and wages increase, it is expected that it will also improve the access capacity to face the purchase of a house.

Similarly, the flow of investment, derived from the unusual context of low rates (attracted by assets adjusted in price by the crisis and with good prospects for profitability by rent), has led to intense growth in certain areas of these two large cities and in municipalities of great tourist attraction, such as Palma de Mallorca.

In Ripoll & Mateu Solicitors Mallorca , we offer our clients a comprehensive service in everything required for the sale of a property. 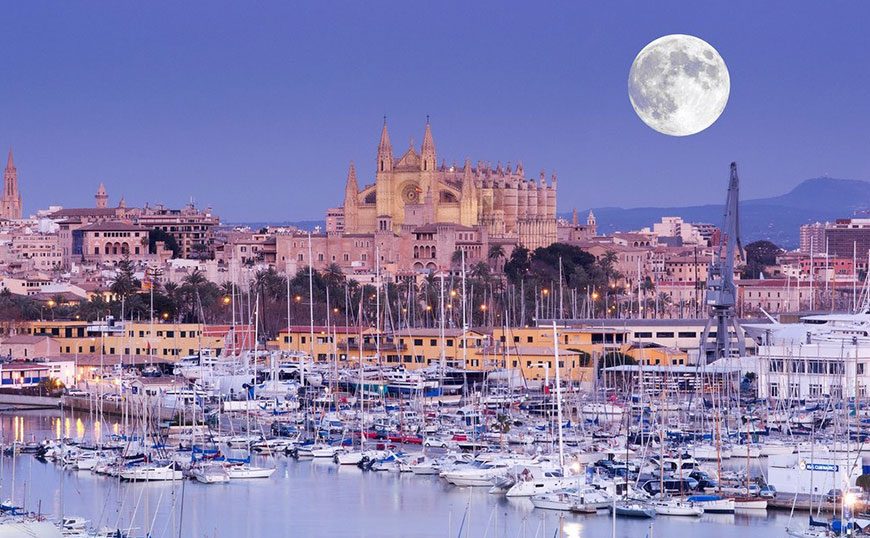 . This is a pioneering measure in Spain that has been activated after several studies and analyzes commissioned by the Balearic government have revealed that the offer of non-regulated tourist flats increased 50% between 2015 and 2017 until reaching 20,000 places sold in the city. These studies reflect that 48% of tourist rental flats are offered in periods of between seven and eight months, which vetoes possibilities for the entrance of long-term residential rental in the market.

According to data presented by the government team, the tourist rental offer has increased by 50 percent between 2012 and 2017 in Palma. Thus, the parallelism between the lack of rental housing throughout the year and the rise in prices due to the increase in demand for holiday homes has been highlighted.

Currently in the Balearic capital there is an offer in the market of some 11,000 tourist rental places, of which only 645 are licensed, all for single-family homes. Before the approval of the autonomic regulations in August of last year the places offered amounted to 20,000, but the high fines contemplated in the law caused the withdrawal of ads on the large platforms. 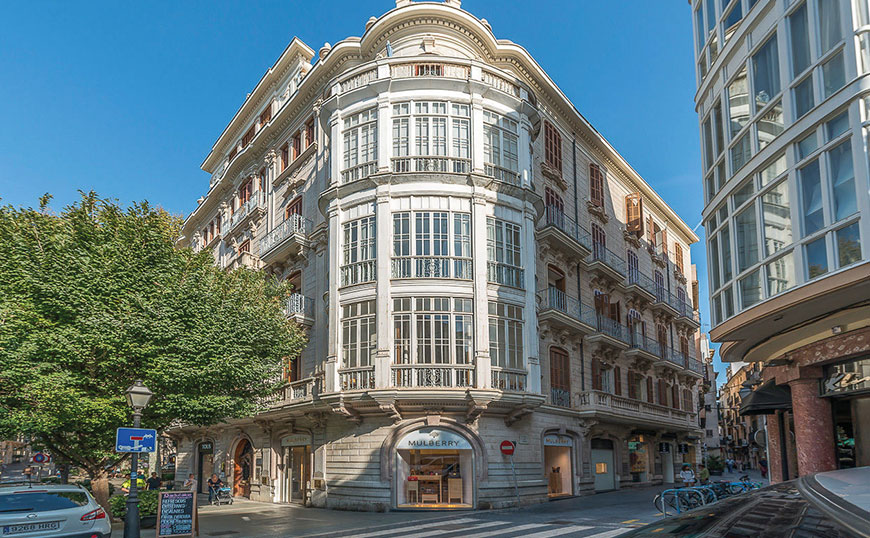 In Palma, only tourist rental will be allowed in single-family homes, isolated houses or villas, except for those located in protected rustic land, in the vicinity of the airport and in areas of non-residential use such as industrial estates. After the aforementioned zoning process, the government has decided to consider the city as a single zone and maintain the restriction of this practice in flats and apartments throughout the territory. The Balearic Islands Government imposed a fine of 300,000 euros on this platform in February for hosting advertising for up to twenty homes in Mallorca that do not have the compulsory license for the holiday rental.

The new standard has been collected internationally and has not been well received by companies in the sector who argue that the impact of this new situation is going to harm not only those who obtained income directly from holiday rental homes but also for all the complementary offer.

In this way, the Spanish Federation of Housing and Tourist Apartments goes further, and plans to take legal action against this prohibition in the Balearic capital. In the same line, the Association of Small and Medium-sized Trade of Mallorca (Pimeco), has agreed that the vacation rental “dynamised the local economy and trade by the purchases of tourists who will now disappear at least from the center and also because the entrance of tourist rentals stimulated the consumption “.