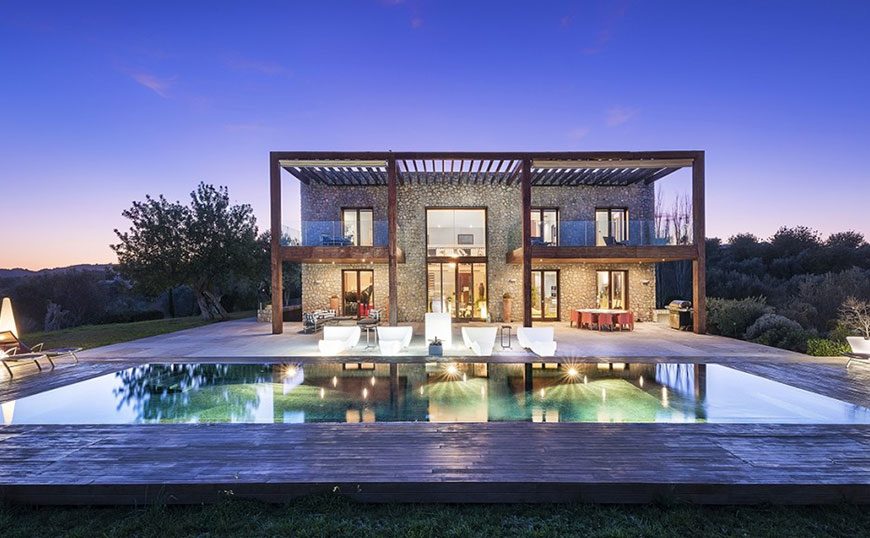 The Council of Ministers recently approved the Real Estate Credit Bill which aims to reduce the costs associated with changes in mortgage contracts and strengthen transparency in property purchase processes.

The proposed regulation lowers the commissions for early cancellation of variable rate loans until they are eliminated after five years of the contract’s validity. The variable to fixed rate conversion will not pay commission from the third year and the fees and notary fees will be reduced.

The reduction of the commissions contemplated by the norm approved by the Council of Ministers focuses on the early cancellation operations and the conversion of fixed-rate contracts. In the case of the cancellation fee, the new percentages apply to mortgages signed after the new Law came into effect, while those relating to the conversion of variables to fixed mortgages affect the mortgage contracts that are currently active.

The cancellation fee for variable-rate loans will be zero as of the fifth or third year of the contract’s validity, depending on what was agreed: in the first case (five years), the limit will be 0.25 per 100 of the capital paid in advance; in the second (three years) it will be 0.50 percent. In the case of variable rates, the maximum percentages that the Bill establishes will be 4% of the anticipated amount if this is done in the first ten years and of 3% if it is later. At present, there is no legal limit for fixed rate loans.

In general, the so-called linked sales are prohibited, that is, those that oblige the consumer to accept a series of financial products as a condition for obtaining the mortgage. In addition, in order to start the execution of a mortgage loan, there must have been nine monthly defaults or 2% of the capital granted during the first half of the life of the loan.

The improvement of transparency is one of the pillars of the new Real Estate Credit Law. In the pre-contractual phase, the bank must deliver to the client, at least seven days before signing the contract, detailed documentation on:

During those seven days prior to the signing of the contract, the notary will advise free of charge and verify through the minutes that the consumer has received and understands the legal and economic consequences of the contract he is going to sign. This is a necessary condition for the notary to authorize the deed.

The norm is in the hands of the Congress to initiate the parliamentary procedure and counts on a wide political consensus. 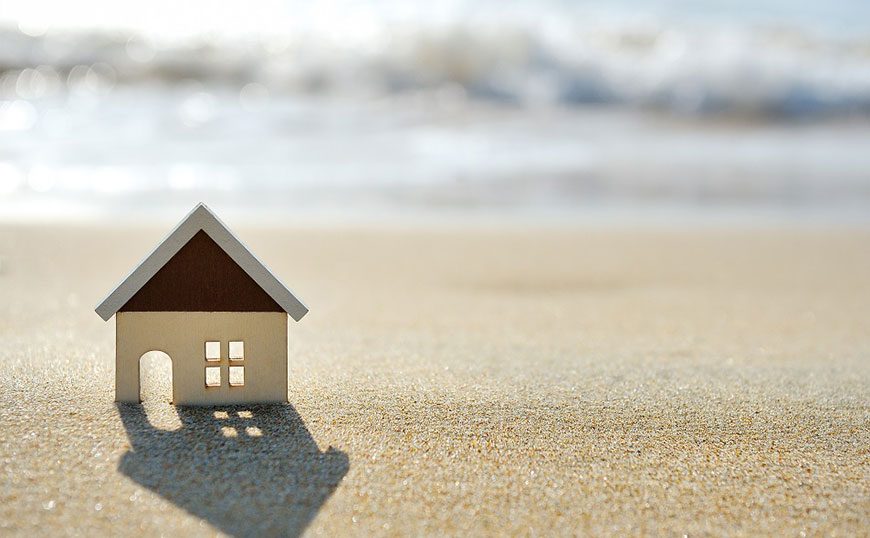 The news related to the tourist rental in the Balearic Islands doesn’t stop happening, in the last days the most repeated word in this regard has been “zoning”. Recently, the “Consell de Mallorca” has announced the implementation of this zoning action that will limit to 60 days a year the tourist rental in plurifamiliares and unifamiliares that are main dwelling in a total of 36 coastal and interior urban cores classified as saturated.

The Balearic Government approved last year the law of tourist rental in the Balearic Islands and a moratorium of one year, valid until August 1, so that the insular councils and the City Council of Palma approve each one according to their criteria and interests in which areas you can rent houses to tourists, either single-family or multi-family.

Until this zoning is approved in a definitive manner, only those homes that already have a license can be rented to tourists, among which there is no Balearic apartment, although it is a highly demanded modality in recent years.
In the case of the coast of Mallorca, the municipalities of Palmanova, Magaluf, Santa Ponça and Peguera are considered saturated. The area of Playa de Palma that belongs to Llucmajor also has the qualification of “saturated”: Bellavista, Cala Blava, Son Verí Nuevo and El Arenal.
In the case of the interior municipalities we find: Alcúdia, Randa (Algaida), Ariany, Banyalfubar, Port des Canonge (Banyalfubar), Orient (Bunyola), Ullaró (Campanet), Deià, Llucalcari (Deià), S’Empeltada and Ses Coves (Deià), S’Eglaieta (Esporles), Estellenç, Es Carritxó (Felanitx), Fornalutx, Marratxinet (Marratxí), Pollença, Es Vilà (Pollença), Es Vilà and La Font (Pollença), Santanyí, Llombards (Santanyí) and Ruberts (Sencelles).
In order to determine the “saturated” interior nuclei, indicators such as the incidence of vacation rental on infrastructures or how the identity of a municipality may be affected if the number of tourists drastically increases has been taken into account.. 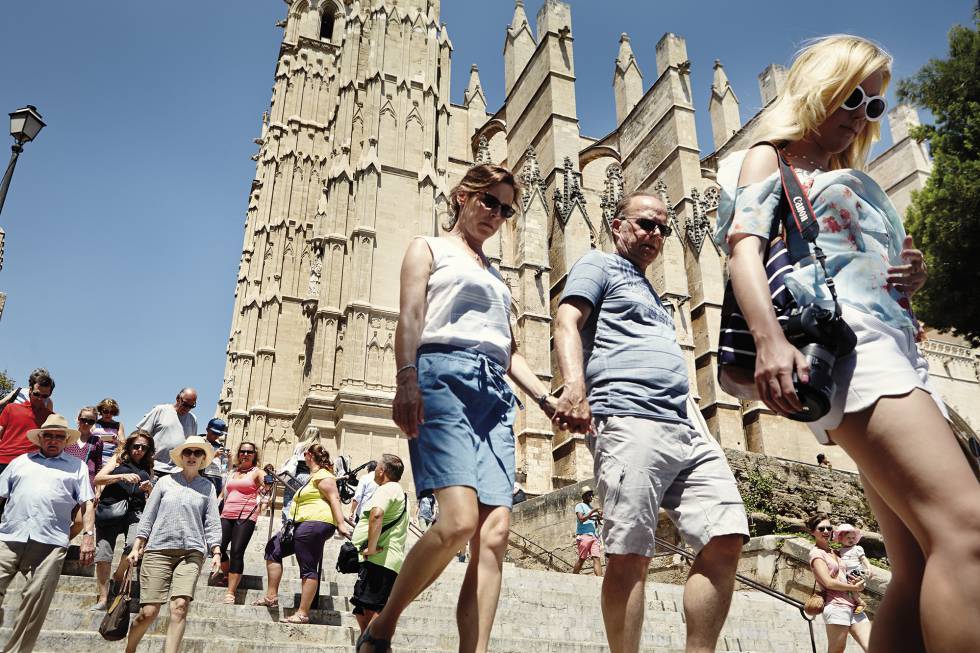 Ses Salines, Sóller, Biniaratx and L’Horta (Sóller), Valldemossa, Es Port, S’Arxiduc and Son Ferrandell de Valldemossa have also been included in this category.In the protected rustic land and in the so-called exclusion zones, no holiday rental will be allowed. In those classified as “unsaturated” for example Sineu, Manacor or Inca, renting properties allows unrestricted tourists 365 days a year nuclei.

It’s, without any doubt, a measure that has not been exempt from controversy, and discordant voices have already been raised about it. The Federation of Small and Medium Enterprises of Mallorca (Pimem) considers zoning to be “a direct attack” on small self-employed workers and SMEs, while at the same time defending “equal opportunities in the business world”.

If you wish to receive more information about the Tourism Law of the Balearic Islands as well as the recent zoning process, do not hesitate to contact us. Our team of professionals will solve all your doubts and advise you in the most effective way.